Conversations and stories that matter to Filipino-Americans. 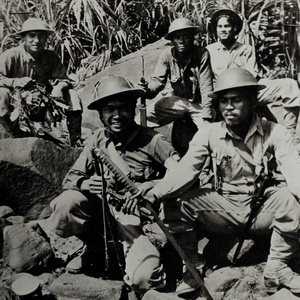 Fil-Am History Month is coming to a close, so I'm taking a few minutes to share some old clips of my grandparents, sharing stories from World War II.